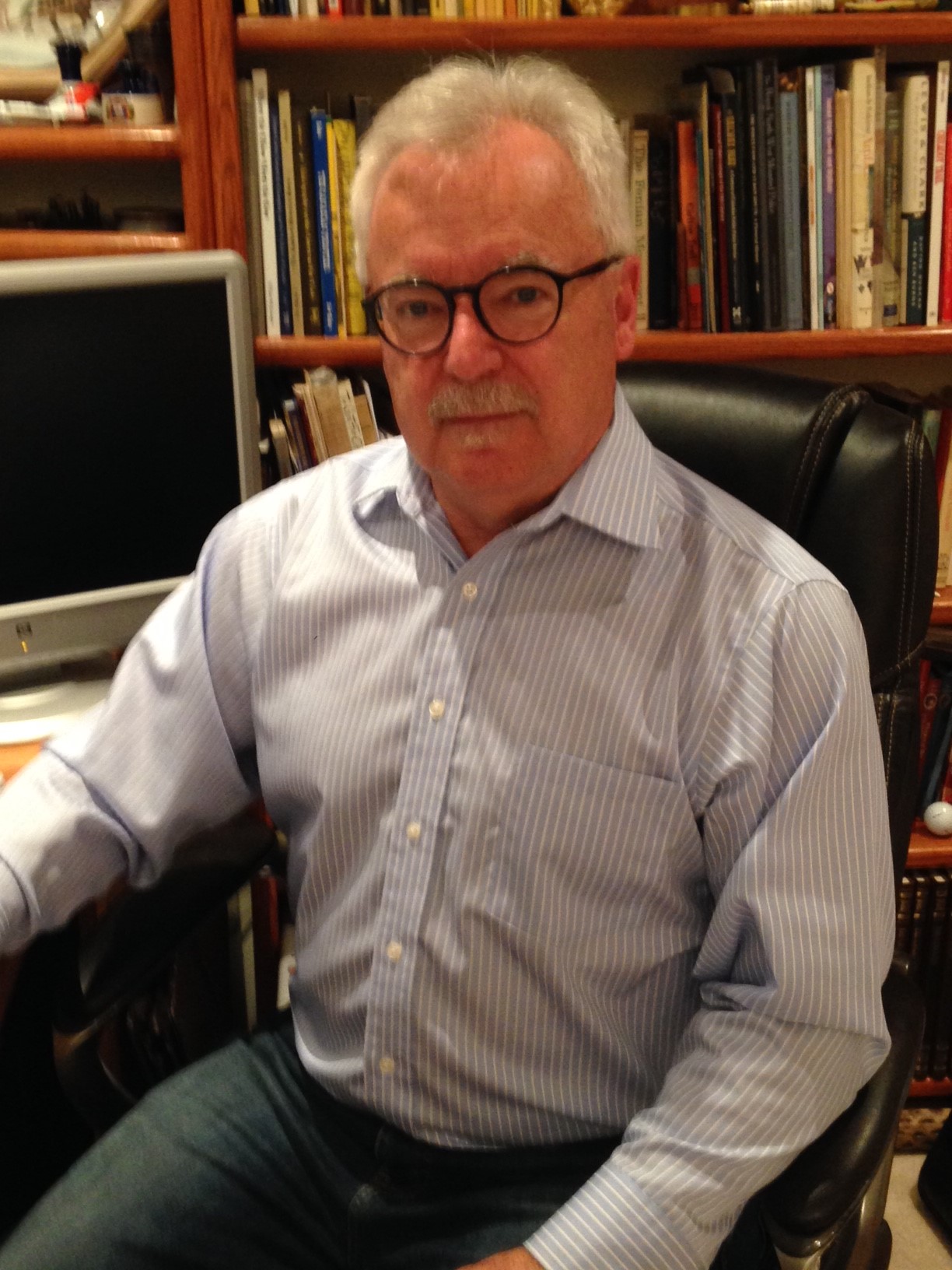 We are pleased to have Greg Ingram of Calgary as the Convention Banquet Speaker.

Greg Ingram was introduced to coin collecting by his parents at the age of six.  He has continued to collect since that time covering Canadian Decimal coinage, Newfoundland coinage and curretnly the Pre-confederation tokens of Canada.

Greg is the author and co-author of four books on Pre-confederation tokens and more books are expected.   It was in that area that he was introduced to the brass tokens of the Hudson's Bay Company (HBC).  That lead to an interest in the fur trade, the Hudson's Bay Company and history in general as well.  He is also a member of the Calgary Numismatic Society.

Greg is now retired and currently is working at Heritage Park in Calgary as an interpreter and historical re-enactor in the Hudson Bay Fort sharing his knowledge of the fur trade with the public.

Greg's talk will cover the Evolution of the Fur trade of the Hudson's Bay Company and the use of tokens in that trade.  Greg has done extensive research in HBC tokens and has had his findings published in Canadian Coin News and the ANA Numismatist.  He will share some of his "journey" in the research of these tokens with us.